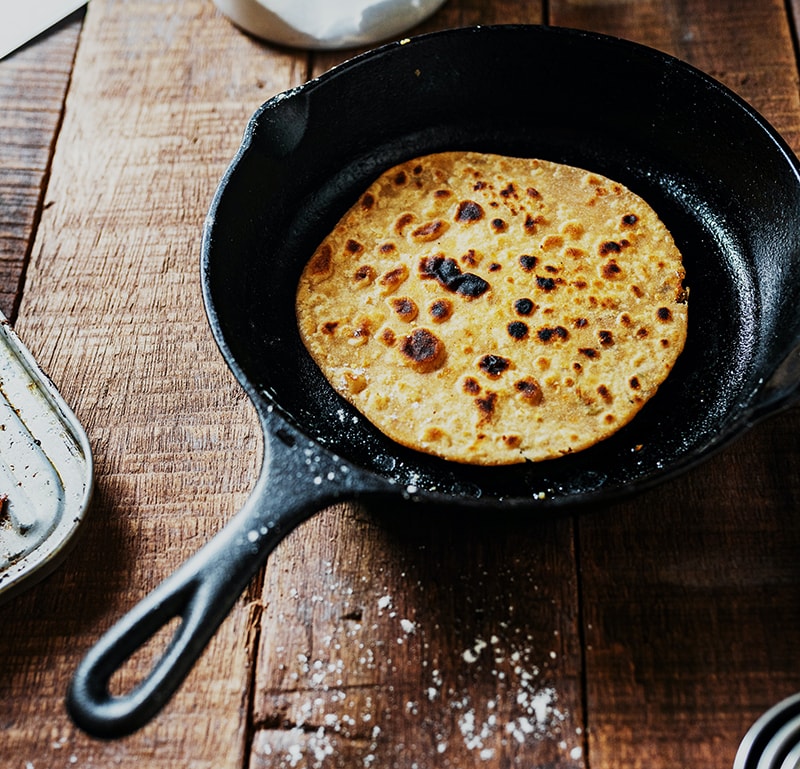 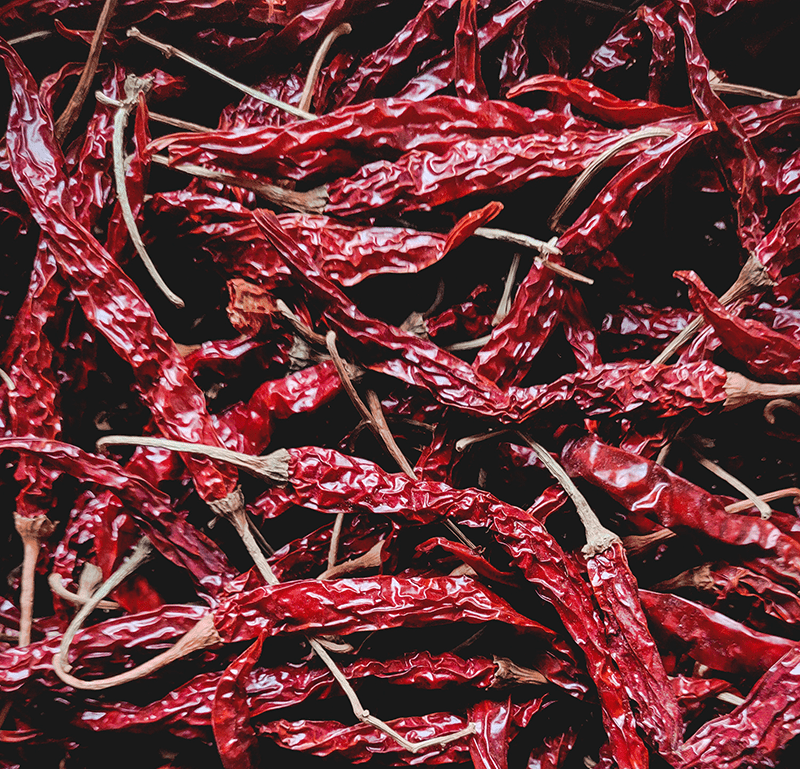 WHAT IS HARYANAVI CUISINE?

Haryana – is derived from Hari + Ayana = abode of the God’s i.e where guests are treated as Gods. The State. In the days of Yore this was the land of the worshipers of ‘Hari’ – Lord Indra – since it is a dry region and the people always needed rain. Present day Haryana was carved out of East Punjab in 1966.

Haryanvi cuisine is like the people of Haryana – simple, earthy and strongly linked to the land. Most Haryanvis are farmers and the state is rich in vegetables and dairy. Haryanvis are predominantly vegetarian. Haryana is well known for its cattle wealth and is the home of the famous Murrah buffalo and the Haryana cow. The Haryanavis till the land and milk their own cows. They are traditionally land-owners.

Homemade fresh butter is called ‘nooni’ or ‘tindi’ ghee and is churned daily in most homes. It is customary for a girl’s family to give her gifts of ghee (clarified butter), ‘gondh’ (edible gum), ‘laddus’ (a sweetmeat made of gram flour) and dry fruits when she becomes a mother. Buttermilk, ‘chaaj’ is a favorite drink and is an instant cooler for summers. Lassi made from yoghurt is another popular drink, almost a meal in itself. The Haryanvi’s love for lassi can be gauged from the fact that ‘thandai’, a sweet, milk based drink is called ‘kachi lassi’ in Haryana.

Haryana is actually the land of rotis.

The dishes unique to Haryanavi cuisine are:

Bajra Khichdi – The Bajra Khichdi from Haryana is traditionally rustic and simple – no frills. No spices, just some cumin seeds, ginger, hing and turmeric powders. The ghee used to make the ‘tadka’ (and the garnish, if you opt for it) gives just that touch which takes the dish from tasty to uber delicious. Bajra needs to be soaked overnight though and paired with Masoor dal.